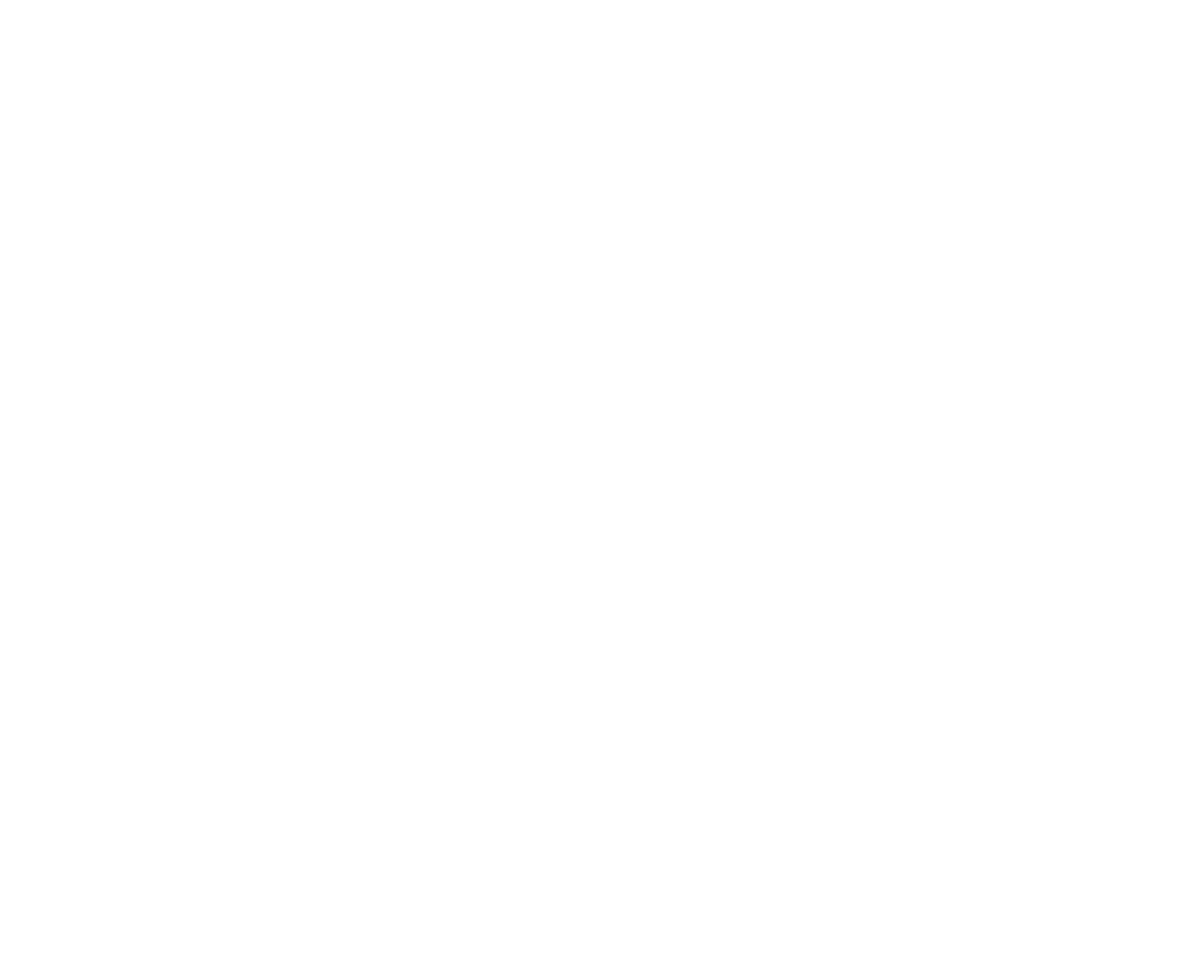 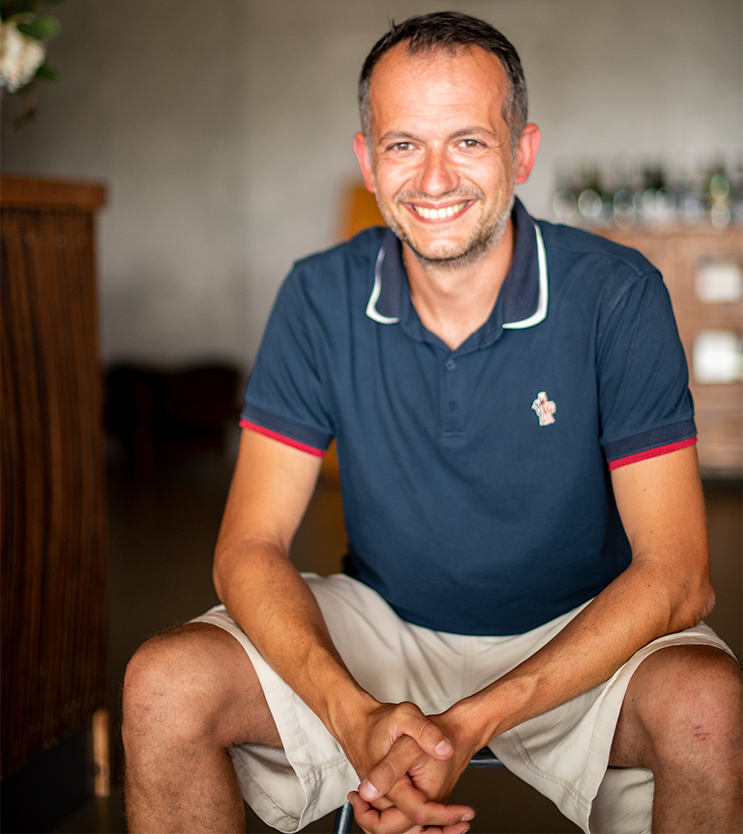 Fabio Motta, originally from Lombardia, began his adventure as a winemaker in Bolgheri in 2010 when he was thirty years old. However, he first came to the area 10 years earlier when he ventured into the vineyards to take part in the grape harvest as a student of agronomy.

It was love at first sight in more ways than one, he fell in love with the territory and met his future wife, Benedetta Satta, daughter of Michele Satta, a vintner who has been part of Bolgheri’s history and progress over the years. 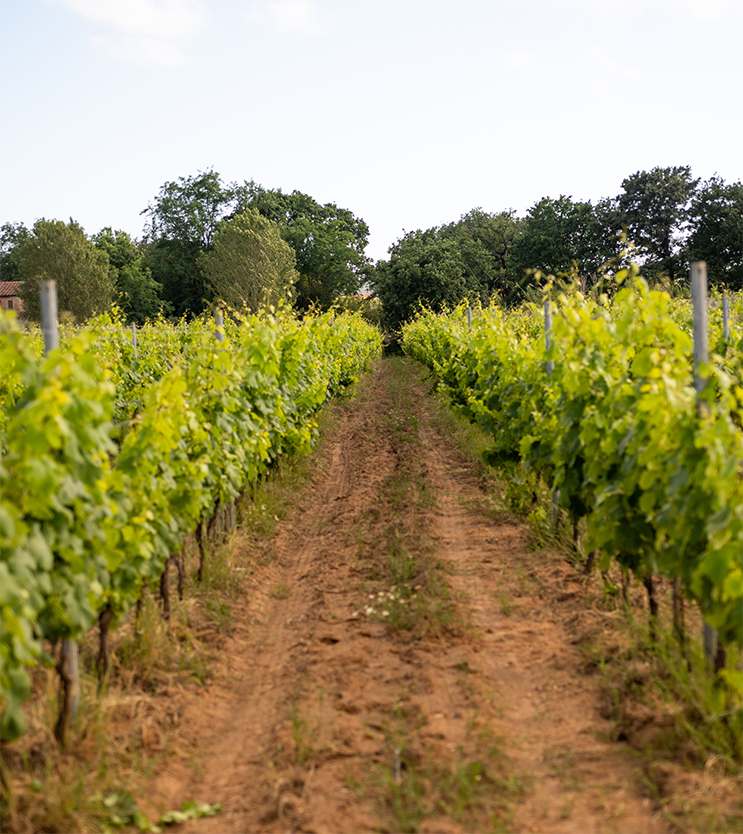 Fabio worked closely with Michele for 10 years until he decided to open his own business following his personal vision of Bolgheri. Today, he has successfully completed 20 harvests and his new winery is nearing completion. Fabio Motta, just like his surrounding vineyards, is reaching full maturity. 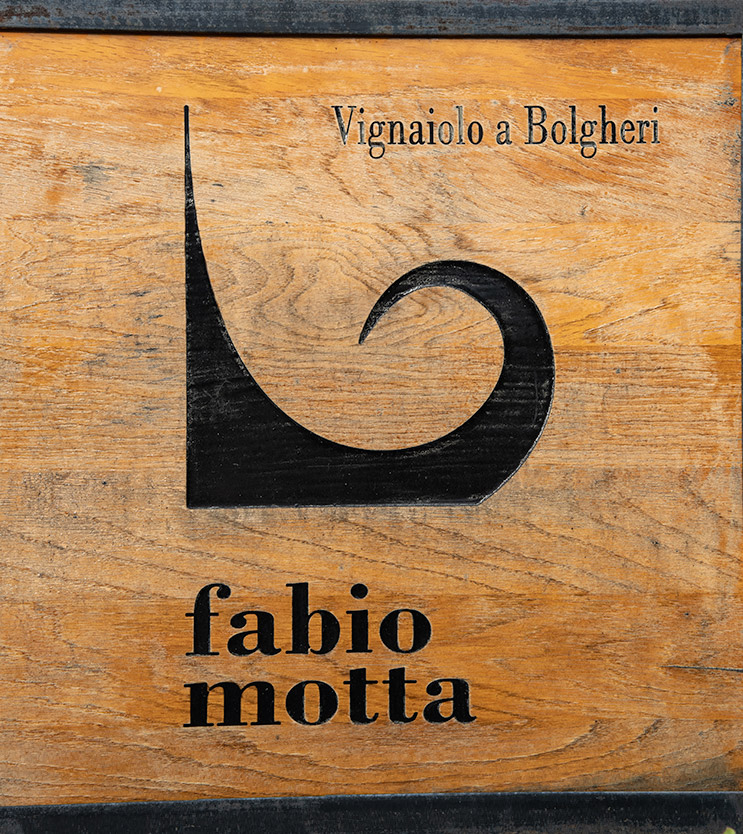 The company and its vineyards

How to reach the producer